> NAI Mediation > What is mediation

Mediation is a type of alternative dispute resolution in which parties voluntarily endeavour to resolve their dispute with the help of a third party, i.e. a mediator. The parties’ willingness to reach a settlement is paramount to the success of mediation. If the parties do not reach a settlement, the dispute may still be settled in proceedings before arbitrator(s) or in court.

The mediation agreement is concluded between the parties and the mediator during the first meeting.

The key advantages resulting from inclusion of the NAI mediation clause in an agreement are as follows:

As with arbitration, the Netherlands Arbitration Institute also acts as the administering body in mediation. The NAI follows the mediation from the moment of the request until the conclusion of the mediation. Independence and confidentiality are important factors. For example, the NAI, as an independent administering body, would never discuss the content of a case. Moreover, no information regarding NAI mediations is disclosed to third parties.

Since all proceedings are customised, it is not possible to provide a detailed cost estimate in advance. The total costs of mediation comprise the following elements:

Rules of Conduct
for the NAI Mediator 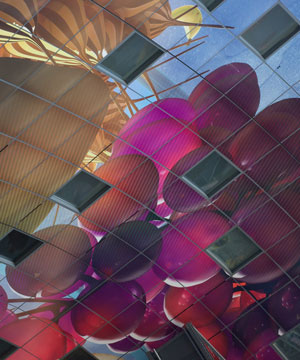