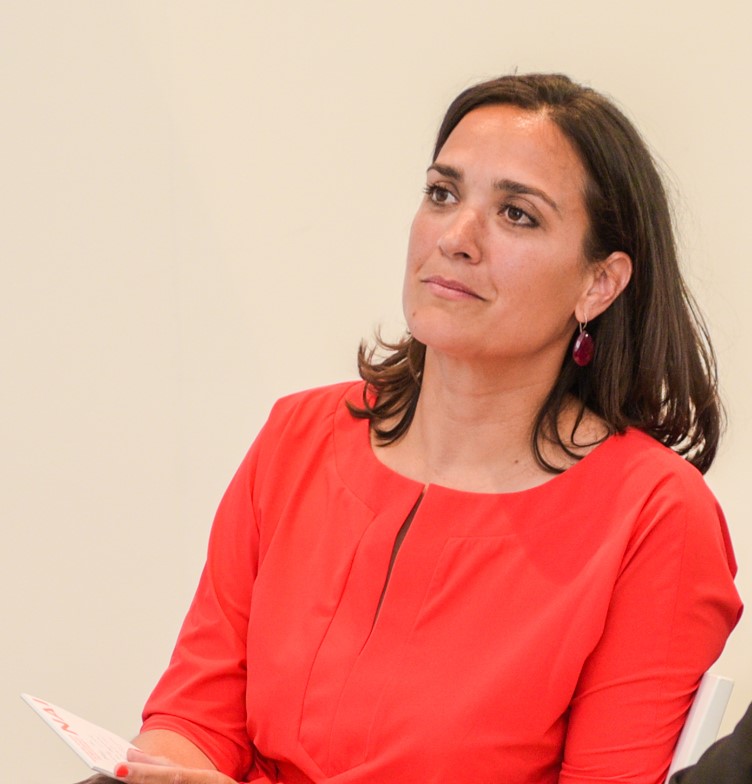 Prior to joining the NAI, Mrs. Perera - De Wit worked in private practice as an attorney-at-law, both in The Netherlands as well as in New York, and worked as Head of Secretariat at P.R.I.M.E. Finance and Legal Counsel at the Permanent Court of Arbitration.

Professor Gerard Meijer, President of the Board of the NAI:

“One of the NAI’s strategic priorities is to grow its domestic and international caseload, and, together with other organisations, to promote the Netherlands as a jurisdiction whose centres are uniquely well suited to serve as an arbitral seat. With this appointment, we want to ensure that we have the leadership on board that is able to meet the international demands and challenges we face in today’s arbitral landscape, as well as highlight the importance The Netherlands can play as a forum for litigation and arbitration in Europe and beyond. Camilla’s experience as a private practitioner as well as her institutional experience make her an ideal candidate to lead the NAI Secretariat forward. We are delighted to have Camilla on board and look forward to the future.”

The current Board of the NAI was appointed last year and consists of the following five board members:

The Netherlands Arbitration Institute (NAI) is a leading forum for dispute resolution. Based in the Netherlands and established as a foundation in 1949, it has an acknowledged reputation in offering qualitative and cost-efficient ADR case management. Its highly experienced Secretariat has administered thousands of domestic and international disputes.

The NAI operates on a non-profit basis and performs its duties independently and impartially. It provides tailored and flexible administration services through its innovative and specialist arbitration and mediation rules. The hearings can take place anywhere in the world and parties are free to choose the applicable law. The NAI has recently co-founded a specialist Court of Arbitration for Art, CAfA, offering parties to global art disputes access to specialist adjudication, under the auspices of the NAI.

For more information about this press release and the NAI, please contact the Secretariat at:

File your request for arbitration here